WHY DO YOU ASK MY NAME?

WHY DO YOU ASK MY NAME? 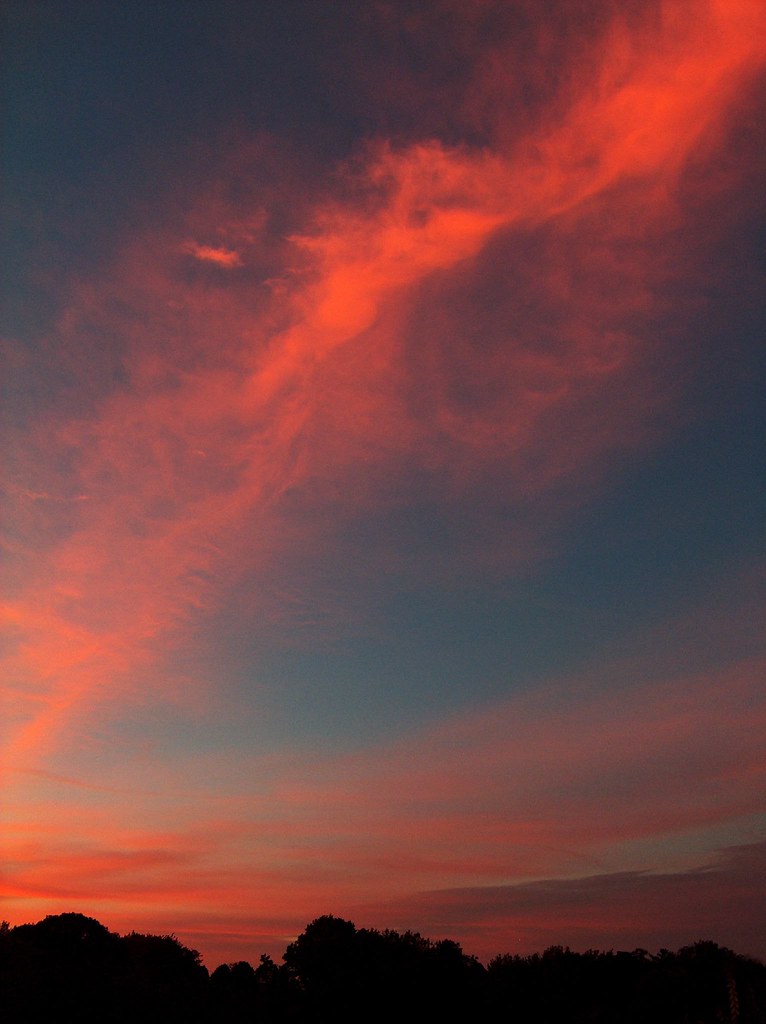 One of my favorite events in scripture is the night Jacob wrestled with God. I don't believe you find anything like this in any religious teaching other than the Bible. The God who created the universe humbles Himself to wrestle with a man. The story is in Genesis 32.

Jacob feared that he and his family would be attacked by his brother, Esau, and an army of 400 men with him. Jacob sent his family and all his possessions across the Jabbok River to protect them. And left alone, all that night a man wrestled with him. When the man saw that he did not prevail against Jacob, he touched his hip and put it out of joint. If he hadn't known before, Jacob now knew who this was. This is not the first time in scripture or even in Jacob's own family, that God appeared to someone as a man. I am convinced that Jacob wrestled with the preincarnate Christ whom The New Testament identifies as the I AM who appeared to Moses at the burning bush. He told Jacob to let go of Him because the night was over. But Jacob said, “I will not let you go until you bless me.” Jacob, already crippled so that he would limp for the rest of his days, knew he was now risking his life for the blessing of God. And in blessing him God changed Jacob's name to Israel.

But then we read in verse 29 that Jacob asked Him, “Please tell me your name.” He said, “Why is it that you ask my name?” Why did Jacob ask his name? If he didn't already know whom he was dealing with, he wouldn't have asked Him for a blessing. And we read in verse 30 that Jacob called the name of the place Peniel, saying, “For I have seen God face to face, and yet my life has been delivered.”

I remember something from my childhood that impressed me deeply. My father, who was usually a very quiet man, talked about an answer to prayer that he thought could never happen. And Dad said, “God had to have done that!” That statement from my father encourages me to this day. Many of you can look back on some time in your life in which you were absolutely certain of God's intervention. Your’s, like my dad’s, may have been an impossible answer to prayer. It may have been a miraculous rescue. You may have trembled at the wonder of the universe. You might have been stunned by the complex language of DNA, or the calculated peregrinations of migratory birds. You could have sensed God’s very presence in a prayer meeting, a worship service, or in your private devotions. And you knew it had to be God. Whatever it was, sometime later you asked if that could really have been God. You may have asked a friend or a mentor their opinion. You may even have asked God, “Was that you God?” even though, somewhere in your mind, you knew it had to have been. While most if not all of us have had experiences like that, we sometimes need to remember that He is just as real when we no longer sense His presence. He is God even when He is not wrestling with you.