THE WORD OF ENLIGHTENMENT 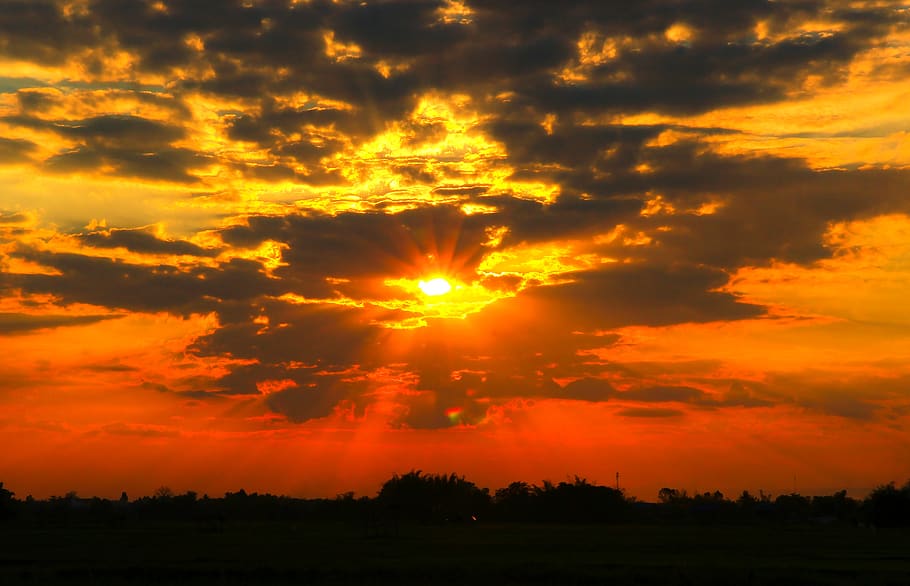 I am astounded by the number of deep truths that rise to the surface of John chapter 1. Some of them are expressed by the reciprocating metaphors of the word and the light. Look with me at these verses.

In him was life, and the life was the light of men.

The true light, which enlightens everyone, was coming into the world. He was in the world, and the world was made through him, yet the world did not know him. He came to his own, and his own people did not receive him. But to all who did receive him, who believed in his name, he gave the right to become children of God, who were born, not of blood nor of the will of the flesh nor of the will of man, but of God. And the Word became flesh and dwelt among us, and we have seen his glory, glory as of the only Son from the Father, full of grace and truth.

All reality is explained in these metaphors. Here are a few things that are revealed.

All Creation Is Explained.

Astronomers have discovered many evidences that we live in an information rich universe. So many variables had to be precisely what they are for the universe to exist and accommodate life. From the discovery of the complex code of DNA, we have learned that instructions produce every characteristic of plant and animal life.

Your genes are not an accident

These all demonstrate intent

By the Creator of the Stars.*

Jesus was the living word that burst forth when God said, “Let there be light.”

All Consciousness Is Explained.

In Him was life and His life shines through all humanity. The bright light of human consciousness does not come from inanimate matter, plus chance, plus time. It comes from the living, creating, producing person of God through His Son. All your ability to understand anything is given you by a living, conscious, personal, loving God. Growing in spiritual consciousness comes in relationship with Jesus, the Word of God.

All Communion Is Explained.

Those who receive Him trusting in His name become children of God. We were not made to be independent beings. By His authority and transforming power, and at His invitation you can become God's own child, we are reborn into His family.

All Glory Is Explained.

Light is not simply a metaphor for understanding. The glory of God is depicted as light. Through the light of Jesus in creation, history, and in our lives we bask in the everlasting glory of God.

*From A Poem Penned by God, in Take me to the Garden