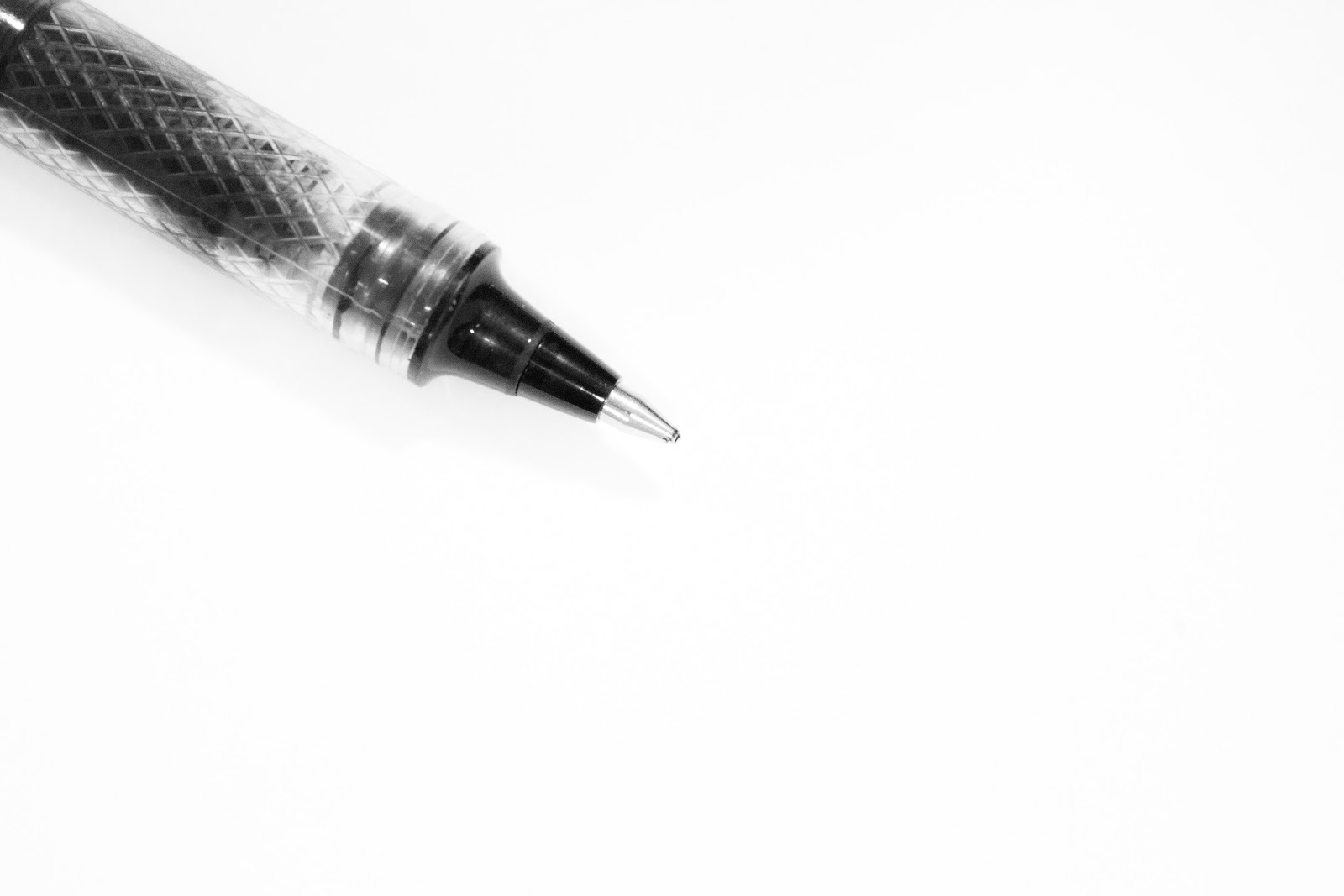 As writers we deal with words, and most of us love them.

The biblical languages are filled with vivid metaphors to help us understand deep and crucial truths. Three of them come to mind that apply wonderfully to us as Christian Writers. They are Angel, Apostle, and Deacon.

ANGEL
ἄγγελος
“To the angel of the church in Ephesus write: ‘The words of him who holds the seven stars in his right hand, who walks among the seven golden lampstand”

The word angel means messenger. And while it is certainly applied to heavenly beings like in John 1 where Jesus told Nathaniel he would see the heavens opened and the angels of God ascending and descending upon the Son of Man. But it doesn't always refer to heavenly beings. When Jesus quoted Malachi saying "I will send my messenger before you." He used the word angelos, but John the Baptist fulfilled that prophecy. In Revelation 2 and 3 when Jesus addressed the angels of the churches, I suspect He was telling John to take His words to the messengers or preachers in the churches.
As a writer you too are an angel. You have a message from God for the hearts of your readers.

Apostle
ἀπόστολος
“Paul, an apostle of Christ Jesus by the will of God,”

Apostle is another important metaphor for you. The word Apostle is used for more than the 12 chosen by Jesus at the beginning of His ministry. Of course Paul calls himself an apostle. He also calls Barnabas and Silas apostles. Hebrews 3:1 calls Jesus our apostle and high priest. In Romans 16 Paul greeted Andronicus and Junia who were well known among the apostles.

The word means sent out. In John 1:6 the verb form of apostle is used to say, “There was a man sent from God.” You have also been commissioned by God to write. There is an urgency to your mission.

Deacon
διάκονος
“For those who serve well as deacons gain a good standing for themselves and also great confidence in the faith that is in Christ Jesus.”

The word deacon was one of the primary words used for a servant in the Roman world. The church applied the word to those who minister to the needs of others.

In Romans 16:1 Paul wrote the church about a lady named Phoebe.

“I commend to you our sister Phoebe, a servant of the church at Cenchreae.”

Here the word translated, “servant,” is the word deaconos-deacon. Without slipping off into the question as to whether the term was used formally here, let me point out that you are called to address human needs.

*From Worth A Thousand Pictures, from the book, Take Me To The Garden

Comment by Malva Birch on July 8, 2020 at 10:03am
David, thank you so much for this wonderful encouragement that blesses and encourages me immensely while writing prayers for God's people - an urgent mission to share God's written Words in prayer for all of us in our various needs in this troublesome season. May bless you and yours!