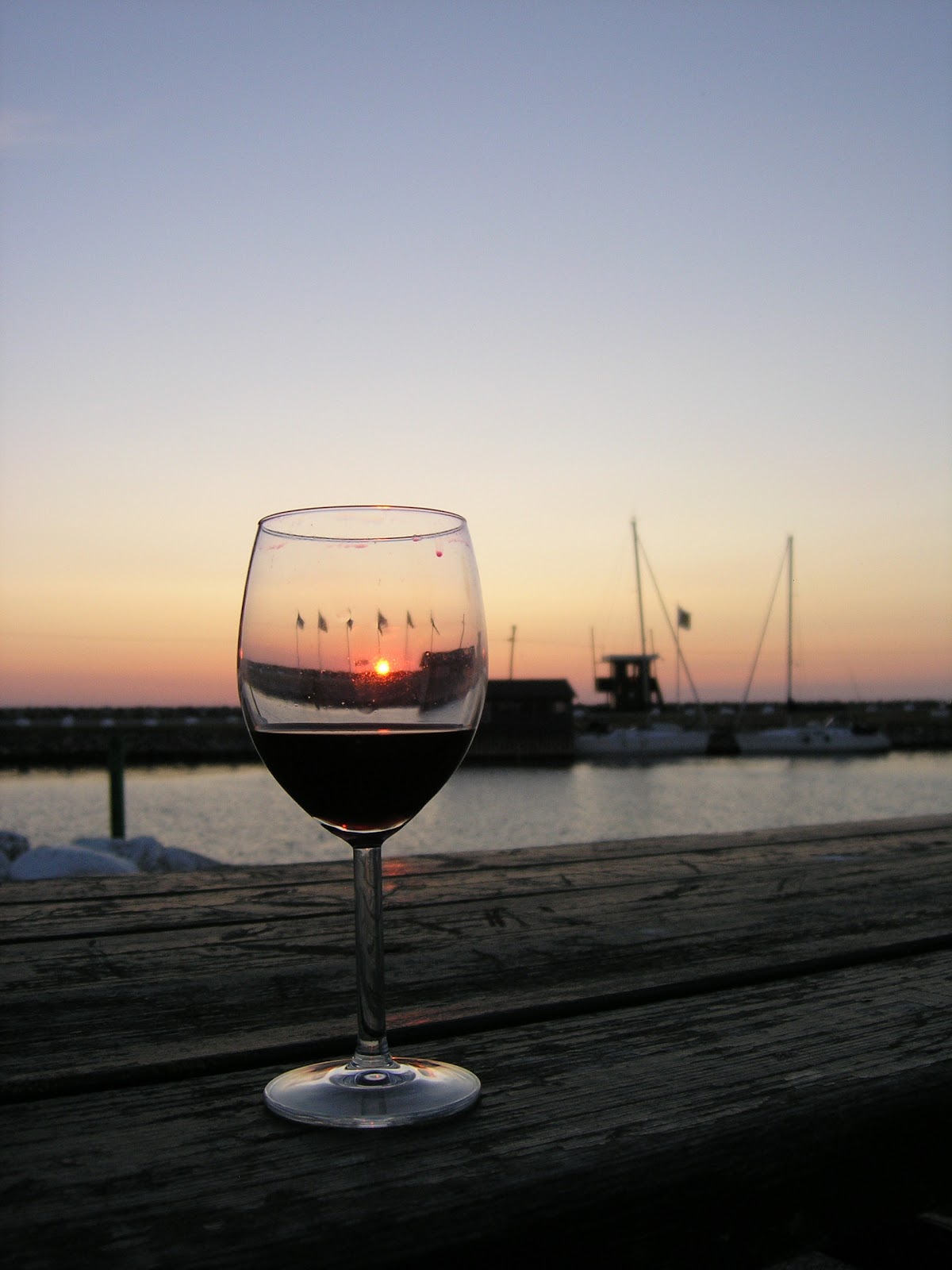 Do you ever find yourself praying, maybe even urgently, about things that really don't matter very much? Interestingly enough, we find some prayers like that in the Bible. In fact, Jesus began his supernatural ministry by answering a prayer for something that really didn't matter a great deal. In the second chapter of John Jesus performed his first public miracle. He turned water into wine at a wedding feast. No one was going to starve to death if he did not perform this miracle. Some people at a wedding party might have been embarrassed that they could not afford enough refreshments for all who came. It was not a crucial time in the plans of God. When Mary told Jesus about the need, He told her the timing was bad. And yet the Gospel says that Jesus manifested His glory and His disciples believed in him by answering this little prayer. This ought to encourage us to take the everyday things in our lives to our Lord in prayer.

I think of another miracle that Jesus did early in His ministry. He told fishermen who had fished all night without catching anything, to lower their nets in the day time. And they brought up enough fish that their partners in the other boat had to help them bring them into shore. I suspect those fishermen had a hard time selling that miraculous catch of fish. They might even have glutted the market for a week or so on the Sea of Galilee. As far as I can see the only goal of Jesus was to show those who would become his disciples that He was Lord in the everyday issues of life. Faith became something practical and fearful for His disciples. Peter came to him and said, “Depart from me Lord, for I am a sinful man.”

God uses such prayer to reveal His glory and grow our faith in Him.

Thank you so much, Malva. God bless you.

David, years ago I was very uncertain if it would be ok to pray about small, fleeting things but things that did concern/worry me. So I asked God about it. He said that if a small thing is big enough to worry me, it is big enough to give it to Him in prayer. It helped me to start living a life of gratitude for small as well as big things, and it did grow my faith and reassured me about big things too. It helps especially when answers to some prayers are slow in coming.

Thanks for this blog - it is good reminder that our Heavenly Father is kind and very patient with His children.