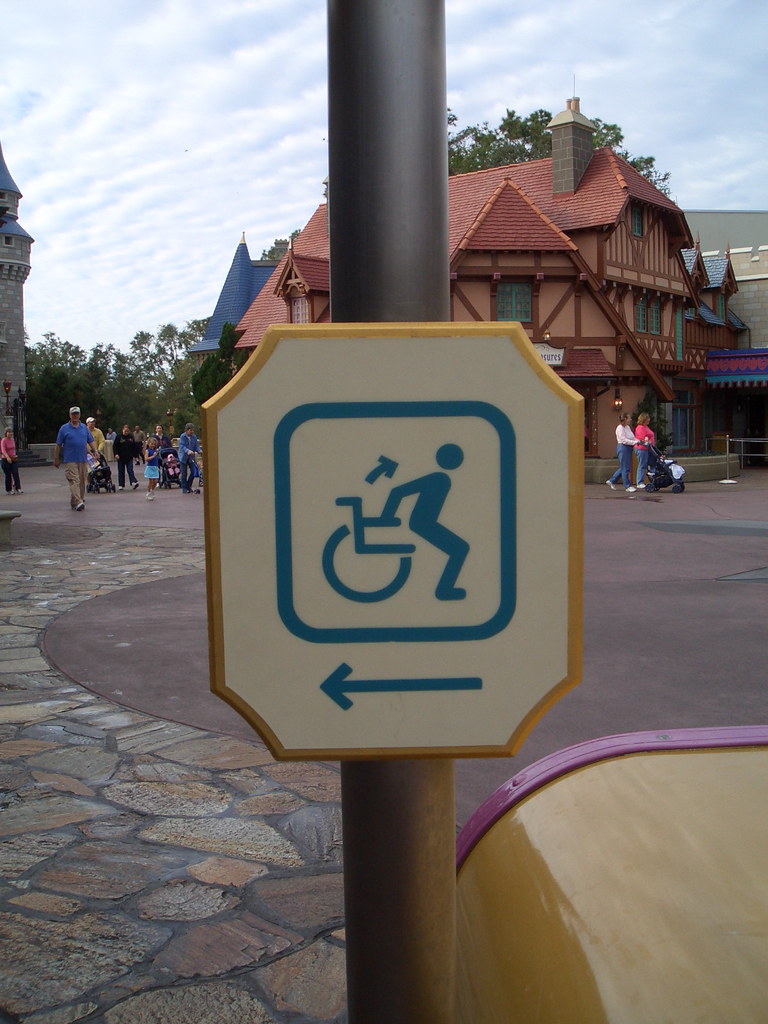 “And there was a woman who had had a discharge of blood for twelve years, and though she had spent all her living on physicians, she could not be healed by anyone. She came up behind him and touched the fringe of his garment, and immediately her discharge of blood ceased. And Jesus said, ‘Who was it that touched me?’ When all denied it, Peter said, ‘Master, the crowds surround you and are pressing in on you!’ But Jesus said, ‘Someone touched me, for I perceive that power has gone out from me.’ And when the woman saw that she was not hidden, she came trembling, and falling down before him declared in the presence of all the people why she had touched him, and how she had been immediately healed. And he said to her, ‘Daughter, your faith has made you well; go in peace.’”

It is important to see that faith by itself is of no value. When Jesus told the woman her faith saved her, He was speaking specifically of her faith in Him. She had evidently had faith in doctors, but no one could heal her. The power didn't come from her faith. That power had gone out from Jesus. Her faith did save her when she trusted Him.

It is not true that there are no longer faith healings. They are fairly common in certain parts of the world. In China, for instance healings often accompany the spread of the gospel. But wherever they occur, the power comes from God. I think praying for healing needs to be encouraged in our churches. I believe we would see more healing if we prayed more. God might even use it to spread the Good News of His Kingdom. But our faith needs to be in Jesus. And He should receive all the glory.

I fear some healing is desired so we can go on living our lives with little thought of God. Like the woman with the issue of blood, we should come to Him for ourselves and for others whom we love with His love in trembling humility and hopeful faith. And our faith should bind us to Him forever.