How You Can Be God’s History-Maker for Your City

Did you realize that if you are involved in intercession, you are working with God to determine the future? Certain things in history will happen through our… 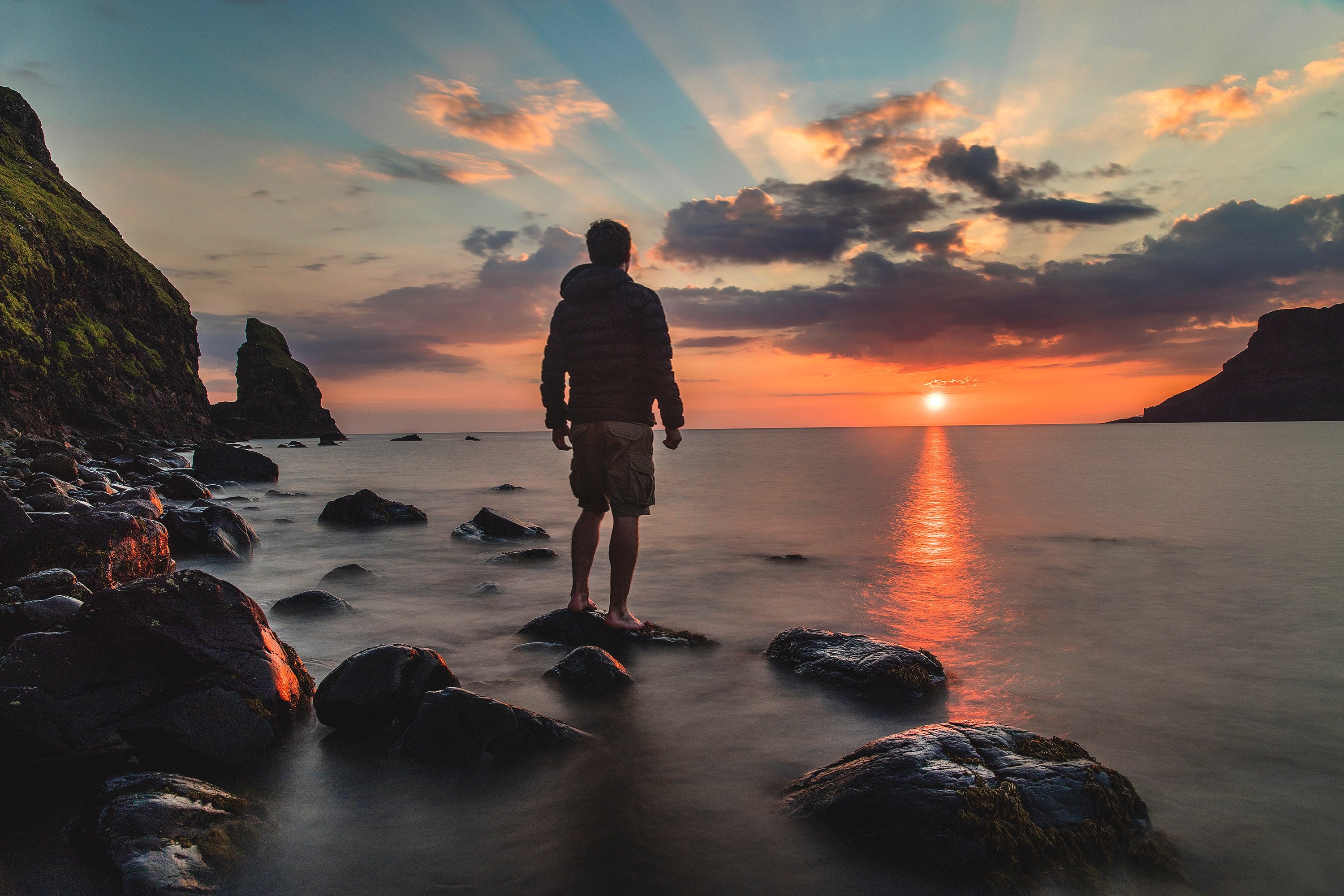 “The word of the Lord came to Elijah… “I will send rain upon the earth.” That was the foundation of that persistent praying and sevenfold watching on the mountaintop. First the ear heard, then the voice persistently claimed, and the eye expectantly looked. First the voice of God, then the voice of man. That is the true order. Tremendous results always follow that combination.”…

A Prayer to Keep Jesus at the Center 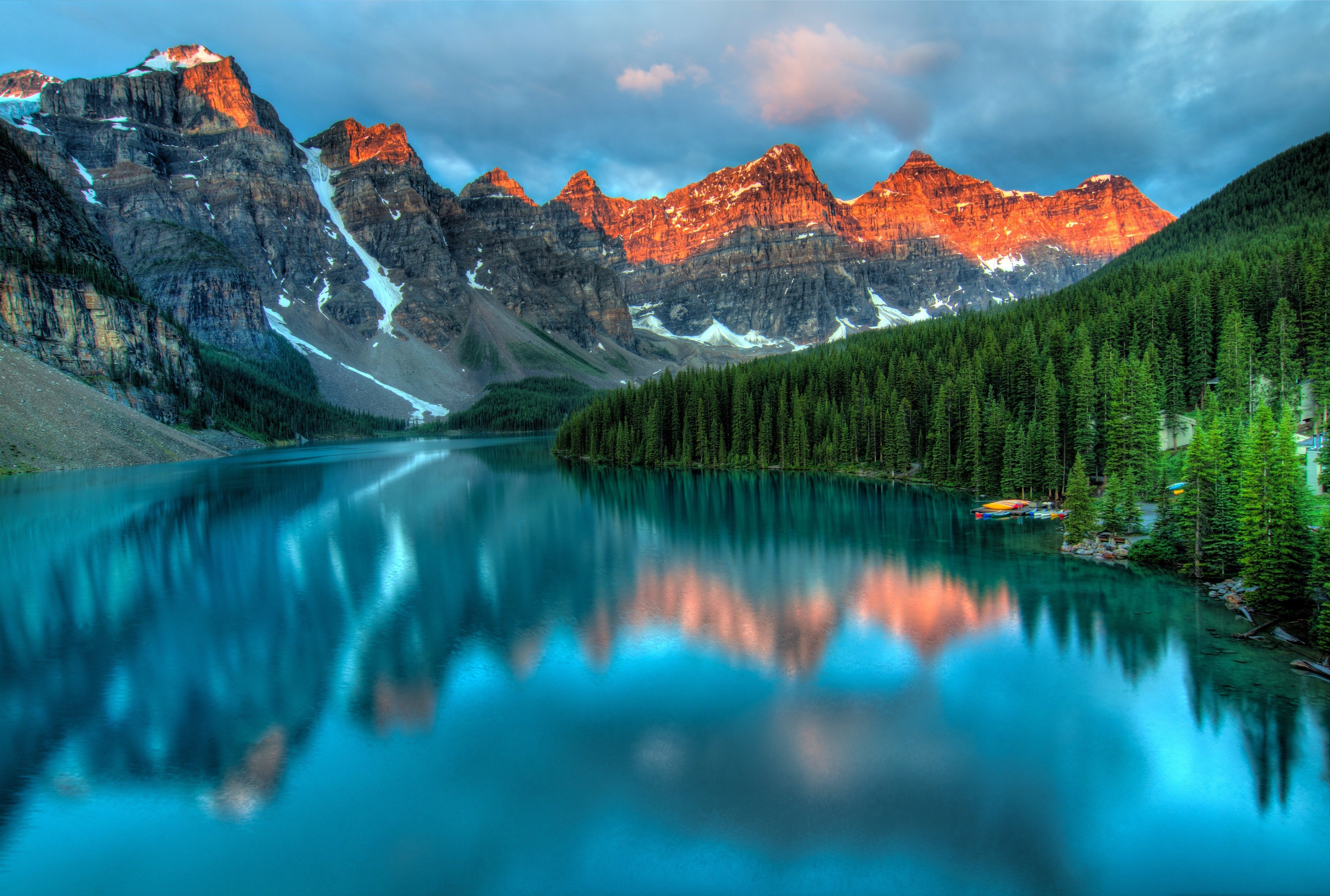 A Prayer to Keep God in the Center

“The biggest battle we each might fight is to stay focused on God long enough to learn to abide in His presence. Before we can redeem the world, we must redeem our time. And we would think that with all the time saving conveniences we have in life, that this would be easy but it is not." Francis…

Going Deeper in Intimacy with God

“Might we not set ourselves to learn silence, stillness, and solitude? It will not be easy to come by. It must be arranged. The Lord Jesus, available to people much of the time, left them, sometimes a great while before day, to go up to the hills. He could commune in solitude with His Father. Job, enduring his friends’ tiresome lectures and accusations, was very much alone in the ash heap, but it was there that he came to know God as never before. When Paul received God’s…

"Every moment is alive with My glorious Presence, to those whose hearts are intimately connected with Mine. As you give yourself more and more to a life of constant communion with Me, you will find that you simply have no time to worry. Thus, you are freed to let My Spirit direct your steps, enabling you to walk along the path of peace." Sarah Young, Jesus Calling

As we enter into a new year, it is absolutely essential…

How to Walk in the Fear of the Lord

“See to it that you do not refuse him who speaks. If they did not escape when they refused him who warned them on earth, how much less will we, if we turn away from him who warns us from heaven? At that time his voice shook the earth, but now he has promised, ‘Once more I will shake not only the earth but also the heavens.’ The words ‘once more’ indicate the removing of what can be shaken—that is, created things—so that what cannot be…

Pouring Out Your Heart in Lament to God

“It seems to me that we do not need to be taught how to lament since we have so many models in Scripture. What we need is simply the assurance that it’s okay to lament. We all carry deep within ourselves a pressurized reservoir of tears. It takes only the right key at the right time to unlock them. In God’s perfect time, these tears can be released to form a healing flood. That’s the beauty and the mystery of the prayer of lament.” Michael…

Our Authority in Intercession

“This is a kairos time for God’s people to understand authority, for authority is the key to power. This is a time for us to deal with the spirit of fear that has imbedded itself into the heart of the church. The spirit of fear creates an unsound mind, it weakens power, and it negates love. God has given us an awesome responsibility.” Chuck…

“The Lord is close to the broken-hearted and saves those who are crushed in spirit” (Psalm 34:18).

I doubt if very many of God’s people wake up in the morning with the amazing thought, “I am made in God’s image!” Instead quite the opposite often occurs—many feel down about themselves with feelings of insecurity, insignificance, and a lack of…

"Every time the Lord faced an important decision, He prayed. When He was being tempted to do things by the world's methods instead of the Father's, He prayed (Matthew 4). When it was time to choose His disciples, He prayed the entire night (Luke 6:12). If the Son of God required a night of prayer in order to determine the Father's mind, how long might it take us in prayer to…