The Folly of Egocentricity They think the whole world revolves around them!
EZEKIEL…

A Benediction for Today

According to Wikipedia, a benediction “is a short invocation for divine help, blessing, and guidance.” From the earliest, Christians adopted benedictions into their worship, particularly at the end of a service. Such benedictions have been regularly practiced ever since. Perhaps the best known biblical benediction is the one at the end of the tiny book of Jude, “Now to Him who is able to keep you from stumbling, and to present you faultless before the presence of His glory with exceeding… 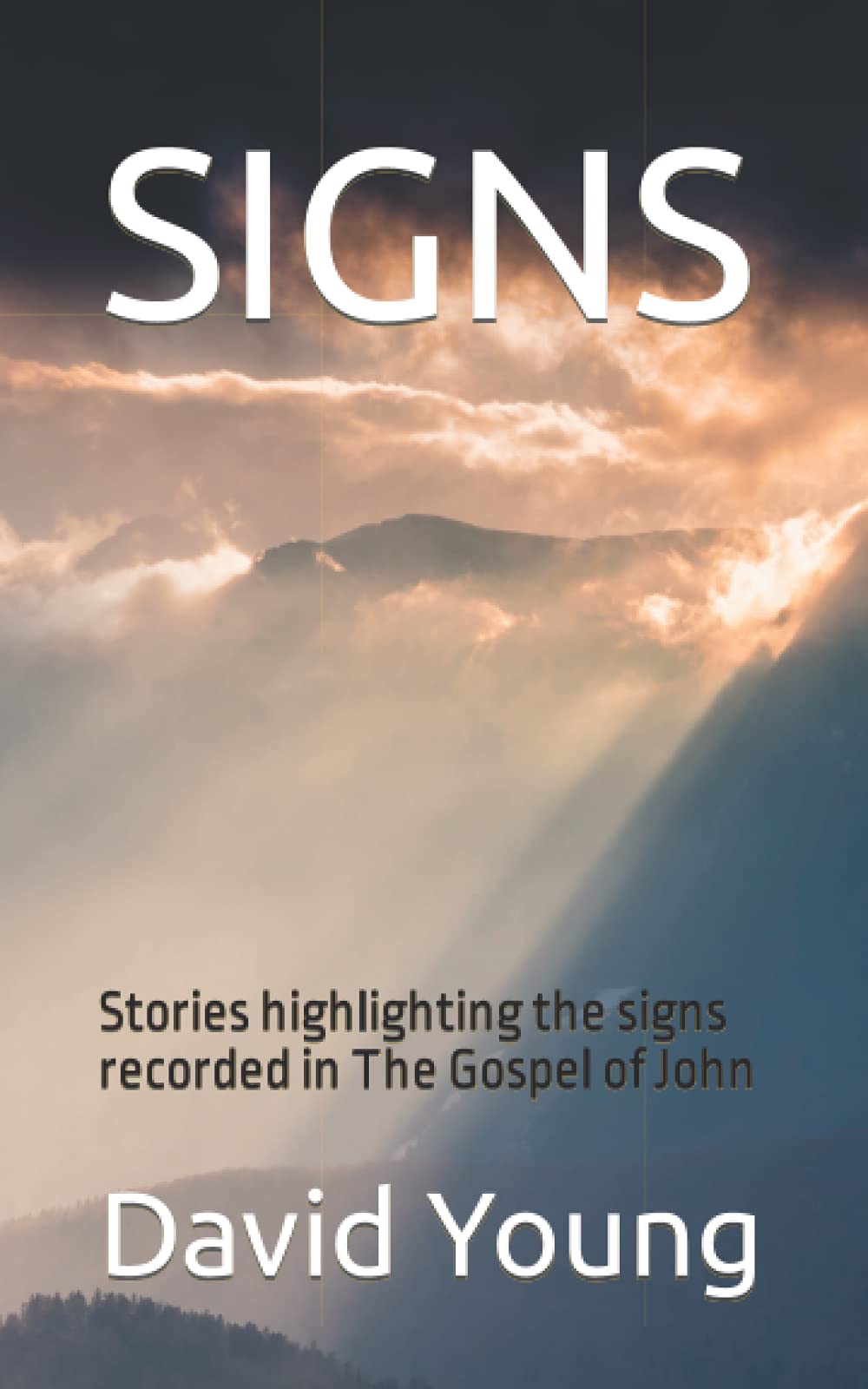 Praying for Charity and NFP Organizations

Someone You Can Fully Trust All the people of Egypt will discover that I am the LORD, for you collapsed like a reed when Israel looked to you for help and leaned on you. Like a cracked staff you splintered and stabbed her…

The Aftereffects of Sin

After he confessed a sin in which he had been caught, the student seated across my desk, shrugged his shoulders, and with a sigh, exclaimed, “Oh well, God has forgiven me!” While I could not disagree with him, in regard to the possibility of God’s forgiveness, I could assure him that, even though forgiven, he must now live with the consequences of the sin. I have a Bible Reading Group on Facebook with a little over three hundred members. We read one chapter in the Bible per week and comment…

Free book offer: Christ Is All!

"No one can be robbed of his delights whose joy is Christ. Eternal is his gladness who rejoices in an eternal good."
—Augustine of Hippo (354–430), printed on page 32 of Words Old and New: or, Gems From the Christian Authorship of All Ages, by Horatius Bonar…
Continue 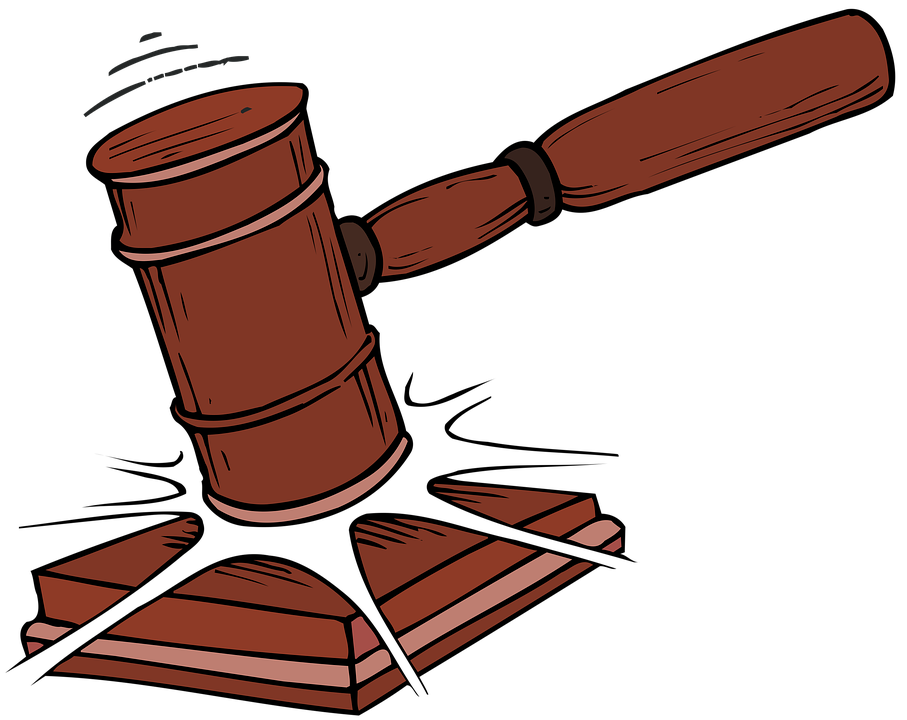 We are meeting on zoom on Thursday night 9pm Sydney time, only for 45 min to 1 hr. Let me know if you wish to join us to email you the zoom link

From a colleague- -  Daily Declarations  • I see today as an opportunity. • I will stand fast. • My faith shall not be moved.  • I declare my strength is in God’s Word. • I declare that as m…

• I see today as an opportunity.

• I will stand fast.

• My faith shall not be moved.

• I declare my strength is in God’s Word.

• I declare that as my faith is tested, I will grow into… 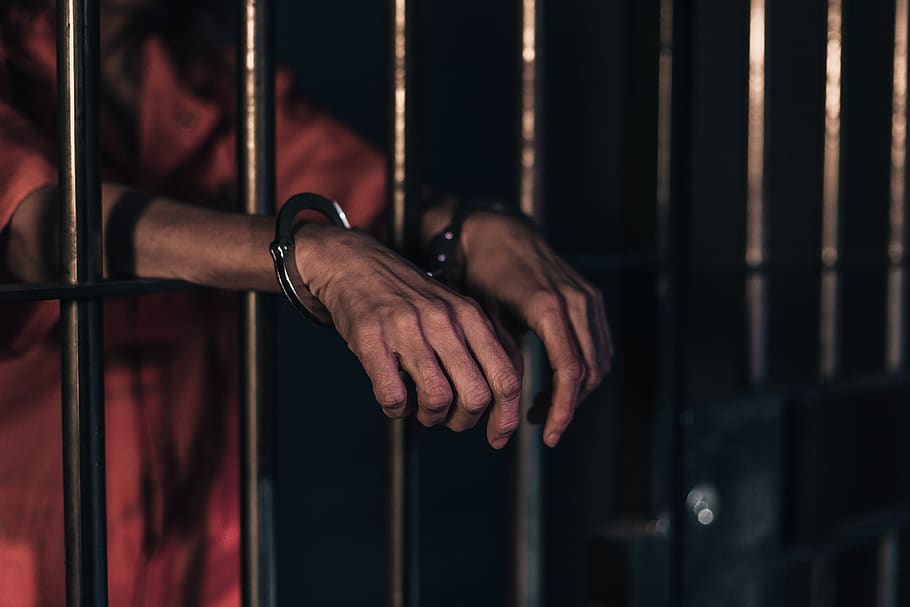 Praying for the Sphere of Education

Praying for the Sphere of Education in Australia 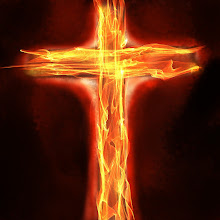 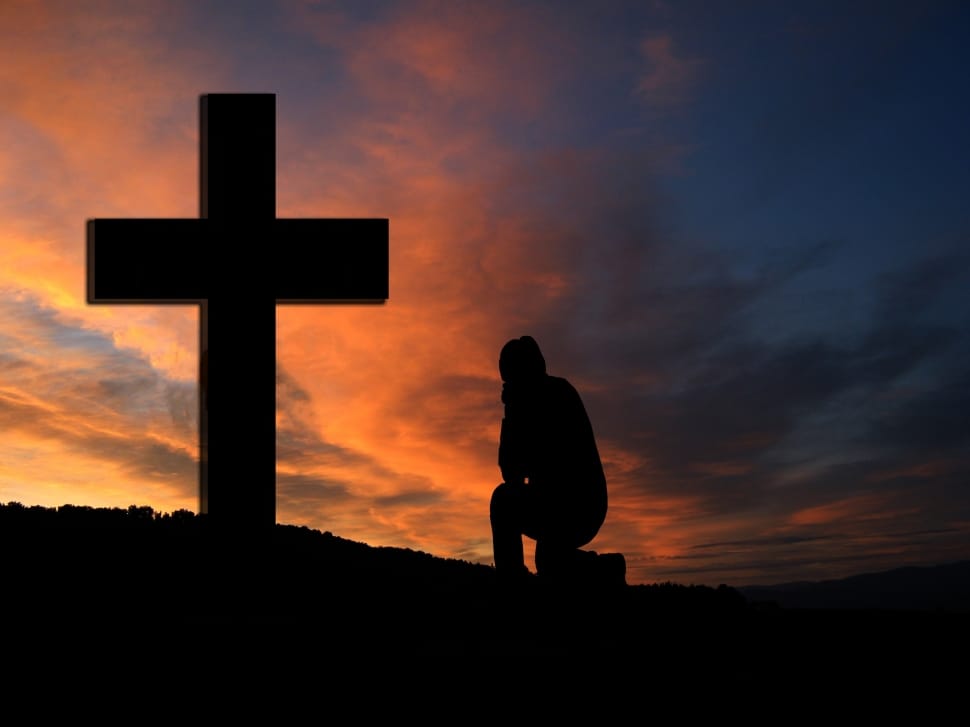 Do you believe in the power of prayer?

If you believe in the power of prayer, join grandparents throughout the world to make National Grandparents Day on September 12, 2021, a Day of Prayer for our grandchildren and their parents.

Today our nations are being attacked like never before educationally, socially, financially,… 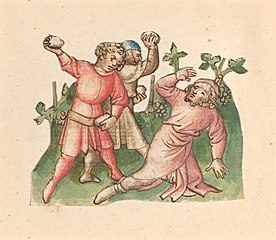